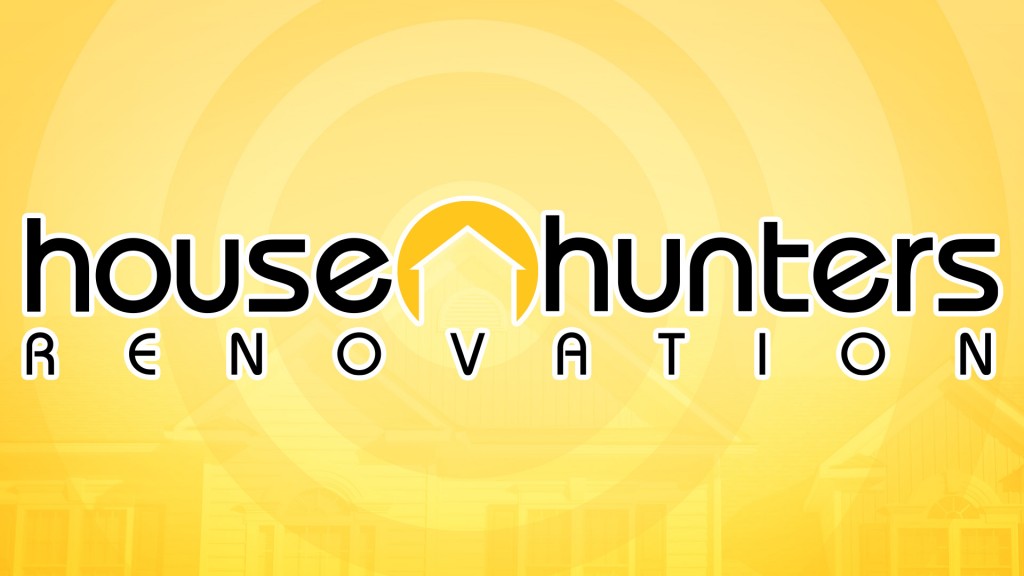 Excited to start the new year with fun news.  I recently filmed an episode of HGTV’s most popular show and it’s airing this weekend.  I was brought in as the designer to help a really sweet couple with their kitchen remodel.  With space, time and budget limitations we put in a ton of work, but thankfully with a fabulous production team over at Pie Town along with a lovely contractor; the process was quite a delight!

Every time I do this kinda thing, I am reminded of the challenge of actually performing design work while filming at the same time.  So I will certainly be embarrassed to see how much of my design-nerdiness is revealed; although anyone who’s seen me get excited about cabinet knobs or textiles won’t be surprised!   I believe the designer portion occurs in the second half, so have a gander and let me know what you think!

TUNE IN LIVE or SET YOUR DVR :

4 Responses to “Bridgid on HGTV this Saturday!”